Humanities scholars from many disciplines are discovering and tilling common ground. 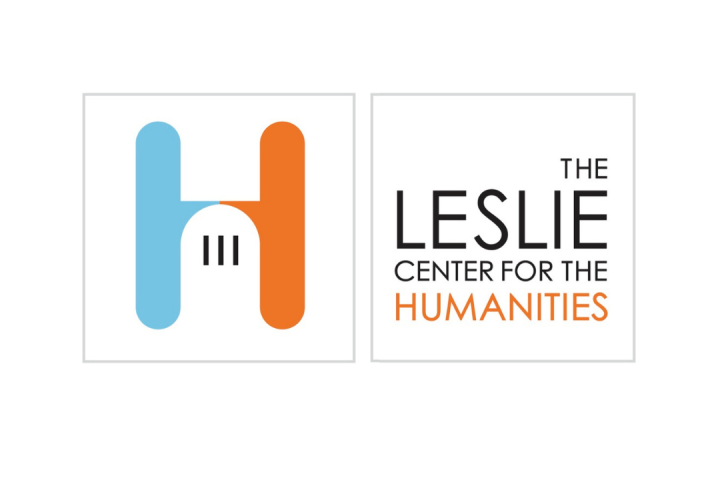 The Leslie Center for the Humanities has announced the winners of the first round of a new grant program. As its name suggests, the “Venn Vision” award helps interlocking circles of scholars share research interests, motivating faculty of all ranks to reach out to colleagues in concrete ways for inspiration.

It can be used for anything that a small group of people thinks will promote the cross-pollination of their ideas in overlapping areas.

Attribution
Rebecca Biron, director of The Leslie Center for the Humanities

“What’s new and exciting about this award is that it can be used for anything that a small group of people thinks will promote the cross-pollination of their ideas and areas of mutual inquiry,” says Leslie Center Director Rebecca Biron, a professor of Spanish and Portuguese and comparative literature. Grants of $20,000, to be spent over two years, are awarded to each project.

The first-round topics and recipients are:

“Photograph, Telegraph, Penny Press: How the Medium Changes the Message”

“Being Seen: Audiences in Virtual Reality”

Biron says she’s pleased that the multi-disciplinary groups include assistant professors and lecturers as well as more senior faculty. “Groups can share teaching techniques and collectively use this money to enhance and cross-list their courses. For example, on the virtual reality team, there’s someone from theater, someone from film and media, and someone from computer science, and together they may discover new technology to bring into their classrooms.”

Callegari, whose teaching and research focus on premodern Italian literature and food and beverage studies, says her “Early Modern Incubator” group members hold each other accountable for scholarly progress and achievement.

“So many people are stretching beyond traditional disciplinary boundaries in these projects,” says Callegari. “With all of its funding opportunities, The Leslie Center has been really smart about encouraging that kind of outreach.”