Thomas O'Malley is the author of This Magnificent Desolation (2013), a New York Times Editor’s Choice and shortlisted for the 2013 Irish Novel of the Year Award, and In the Province of Saints (2005.), which received critical acclaim from The New York Times Book Review, The Washington Post, Publishers Weekly, and Library Journal, amongst others. It was voted one of the ten best first novels of 2005 by Booklist and chosen by the New York Public Library as one of the top twenty-five books of the year in their Books to Remember from 2005.  He is also the author of the noir, Serpents in the Cold (2015), co-authored with Douglas Graham Purdy, and hailed by Reed Farrel Coleman, as “a startling work of art, a beautifully rendered, atmospheric tale of crime and punishment set in mid-twentieth century Boston.” Serpents in the Cold has garnered praise from The New York Times Book Review, The Boston Globe, Kirkus Reviews, Publisher’s Weekly and Booklist, among others. It was a Boston Globe Special Feature and critically praised in Boston Magazine and on WBUR and NPR. Its sequel, We Were Kings (Mulholland Books; Little, Brown & Co.), will be published in June 2016. His work has been anthologized in Where Love is Found: 24 Tales of Connection (Washington Square Press) and A Fictional History of the United States (Akashic Books) and his fiction in such magazines as Ploughshares, Glimmer Train, Shenandoah, Blue Mesa Review, Crab Orchard Review, and Mississippi Review. He has recently completed a dystopian near-future novel, The Inspector from Cumbria, the television adaptation of Serpents in the Cold, a 10 episode dark thriller that takes place in 1950s Boston, and is currently working on a literary post-apocalyptic horror, At the End the Sea.

Interests: fiction in all genres.

Dystopian Visions: Exploring the Fiction of Catastrophe and Apocalypse. 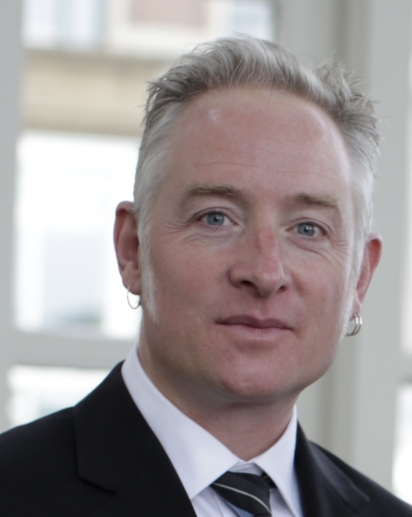