Jeff Sharlet is a journalist and bestselling author or editor of seven books, including The Family, the basis for a 2019 Netflix documentary series, The Family, of which he is executive producer. His most recent book, combining image and text, is This Brilliant Darkness: A Book of Strangers. "Gorgeous," says The New York Times, "[t]he book ingeniously reminds us that all of our lives — our struggles, desires, grief — happen concurrently with everyone else’s, and this awareness helps dissolve the boundaries between us." Sharlet's other books include Sweet Heaven When I Die, C Street, and, with Peter Manseau, Killing the Buddha, and two edited volumes, Radiant Truths, and (with Manseau) Believer, Beware. His writing on Russia's anti-LGBTQ crusade earned the National Magazine Award for Reporting, and his writing on anti-LGBT campaigns in Uganda earned the Molly Ivins Prize and the International Gay and Lesbian Human Rights Commission's Outspoken Award, among others. He has also been the recipient of numerous fellowships from the MacDowell Colony. Sharlet is an editor-at-large for VQR, a contributing editor for Harper’s and Rolling Stone, and a contributor to publications including The New York Times Magazine, Vanity Fair, GQ, Esquire, Mother Jones, Bookforum, and others. At Dartmouth College, he is the publisher of 40 Towns and a member of the Society of Fellows. 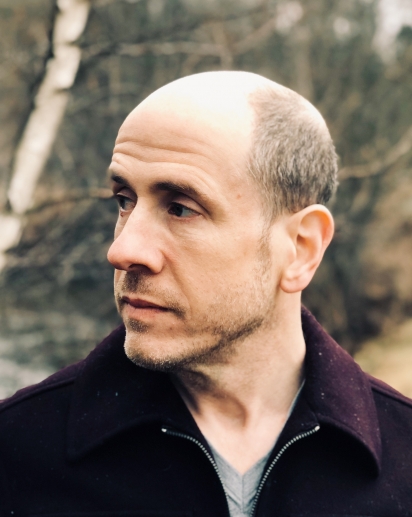